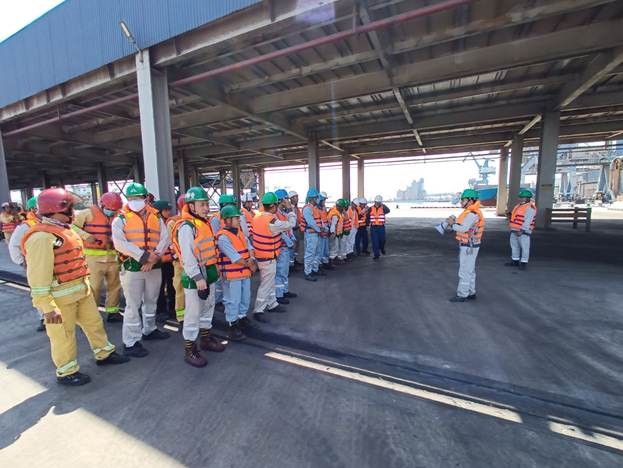 Recently, the Department of Health, Safety Environment – Hoa Phat Dung Quat Steel Joint Stock Company held a oil spill response drill to implement the plan to prevent and respond to oil spills at Hoa Phat Dung Quat Port approved by the People’s Committee of Quang Ngai Province. The drill was also the opportunity to raise the awareness of employees about oil spill prevention and response at the Port Division, increasing the ability to self-respond when incidents occur.

The drill with the scale of level 2 based on the severity of the emergency situation prescribed in the Procedures for Prevention and Response to Emergency Situations with the participation of the HSE Department, the Port Division, the Ministry of Security Department, Oil Spill Response Team of Tan Cang Contractor.

With the supposed situation that at wharf 3, Hoa Phat Dung Quat Port area, there are ships approaching port for cargo handling. Due to the high traffic density of the area, the navigation control is not smooth, causing ships to collide and oil tanks were damaged. After the collsion, oil began spill out to the sea surface.

When the oil spill was detected, the port personnel quickly reported the incident to the oil spill response team and relevant departments. Tugboats were mobilized to support ships that are transporting cargo from the incident area to a safe area, isolating the area and strictly forbidden vehicles and people who are not on duty to enter the incident area. The fire department quickly sent fire prevention and fighting vehicles to the scene of the oil spill incident and deployed forces, prepare fire prevention equipment when oil approached port side. At the same time the heat source was controlled to avoid causing fire. Medical staff and ambulances quickly mobilized to the scene to give first aid when bad situations occur. The oil spill response team used canoes to quickly deploy the oil boom to prevent the oil from spreading. After completing deploying the oil boom to prevent oil spillage, oil skimmer was used to pump the amount of oil spilled on the water to collect on the oil tank placed on the canoe. The remaining oil will be absorbed completely by absorbent materials. Collected oil was transported and stored in the hazardous waste warehouse. At the same time, wharf and equipment respond to oil spills was cleaned. The Port Division then reported the cause, the troubleshooting work was completed, and then finished the drill.

All members participating in the drill were fully trained the basic skills needed to respond when an incident occurred. The drill was really meaningful and important, assessing the risks, possible incident situations, the plans to respond quickly, and at the same time preparing the forces, means and equipment. specialized equipment necessary to promptly handle, eliminate or minimize oil spills into the environment.

Special-use port area of Hoa Phat Dung Quat Steel Complex, with a special feature of a deep-sea port, has a scale of 2,433m wharfs, including 11 wharves to handle ships with a tonnage of up to 200,000DWT. The completed wharfs can meet the throughput of about 30 million tons/year.

HOT SUMMER SALES GET DISCOUNT UP TO 70% OFF, ONLY 600,000vnd/room/night for 2 guest. Valid from now until September 30, 2022 (Excluding surcharges on Holidays) Complimentary: Breakfast for 2 people. Tea, coffee, and 2 bottles of purified water/day. Free use of swimming pool, gym. Free for children under 6 years old sharing room with their […] 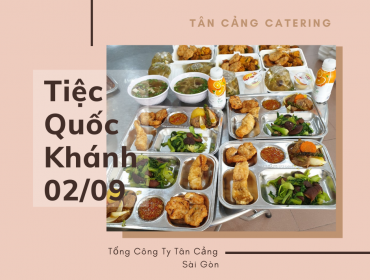 As a traditional culture, every year come.. 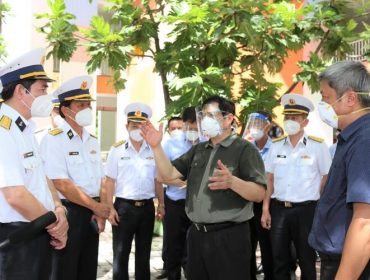